Ignacio is one of the star actors of Annanià,

Ignacio is the title one of the pieces that is part of the last album by the pianist and composer David Gómez,

and Ignacio is also the seed from which emerged our short film in current filming "Si".

With both David and Ignacio, Annanià has already worked several times. We have filmed four videoclips for the pianist and made a short film, "Historia de MI", in which the music of his first LP, The Island, is a great protagonist.

In several of these projects Ignacio has had a fundamental role: in "Historia de MI" he is one of the main characters, as well as in the video clip "The Lighthouse".

So both, musician and actor, have shared hours of work, art and conversations. But in this project the circle is completed and the bond between the two is materialized in a very beautiful way: here, Ignacio is representing his own personal history.

David, excited by the story that Ignacio shared with him about his life while they were developing the aforementioned projects, decided to compose a piece for him. Months later, Annanià was in charge of transforming it into images.

But a music clip was too short...  a thousand connections, magic threads... came both from his music and the story of our friend... So Annaniá decided to follow them and transform them into "IF", our next short film. We leave it up to the viewer the freedom to imagine which parts are true, and which belong to the world of fiction..

AS WELL AS SI, OUR SHORT FILM IN CURRENT DEVELOPMENT , IGNACIO WAS SHOT WITH THE HELP OF A LARGE NUMBER OF MECENAS FRIENDS. THANK YOU!

AQUÍ OS DAMOS LAS GRACIAS UNO A UNO : HERE WE THANK YOU ONE BY ONE

Vuelve a GALERÍA * Back to GALLERY 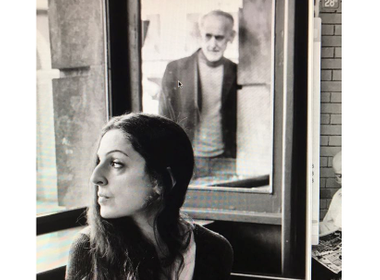 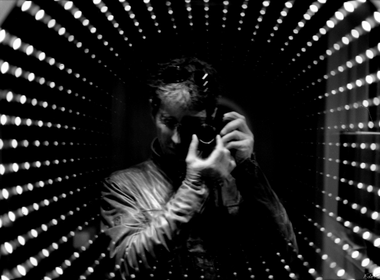 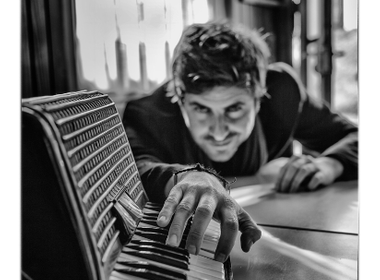